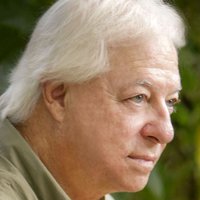 Visit Tom Poland’s website at www.tompoland.net. Email Tom about most anything at tompol@earthlink.net. Tom Poland is the author of 12 books and more than 1,000 magazine features. A Southern writer, his work has appeared in magazines throughout the South. The University of South Carolina Press released his book, Georgialina, A Southland As We Knew It, in November 2015 and his and Robert Clark’s Reflections Of South Carolina, Vol. II in 2014. The History Press of Charleston published Classic Carolina Road Trips From Columbia in 2014. He writes a weekly column for newspapers in Georgia and South Carolina about the South, its people, traditions, lifestyle, and changing culture and speaks often to groups across South Carolina and Georgia, “Georgialina.”